Costantino Rizzuti: I am a composer, sound artist/maker, with a strong interest both in Computer Music and Interaction Design. My background is in Engineering, with a master in Sound Engineering and a Ph. D on Music and Complex Systems. Now I am studying Electronic Music and New Technologies at the Conservatory of Music “S. Giacomantonio” in Cosenza, under the supervision of M° Francesco Galante.

My main interest is to explore the opportunities of a creative use of technologies. Since 2006, I have devoted my artistic activity to create computer programs able to generate sounds, music and images. I am really interested in algorithmic composition and sound synthesis and in the generative use of mathematical models to support and explore my creative processes.

I found stimulating the use of Artificial Intelligence and Artificial Life paradigms in Art creation. By programming, I try to transfer my knowledge and know-how to the machines and, as in a loop process, I am able to test and evaluate the results provided and updates the program according to my aesthetic and artistic vision.

The tendencies that most influenced my personal research are the electroacoustic music and computer music on one side, and the sound, kinetic and programmed art on the other side. 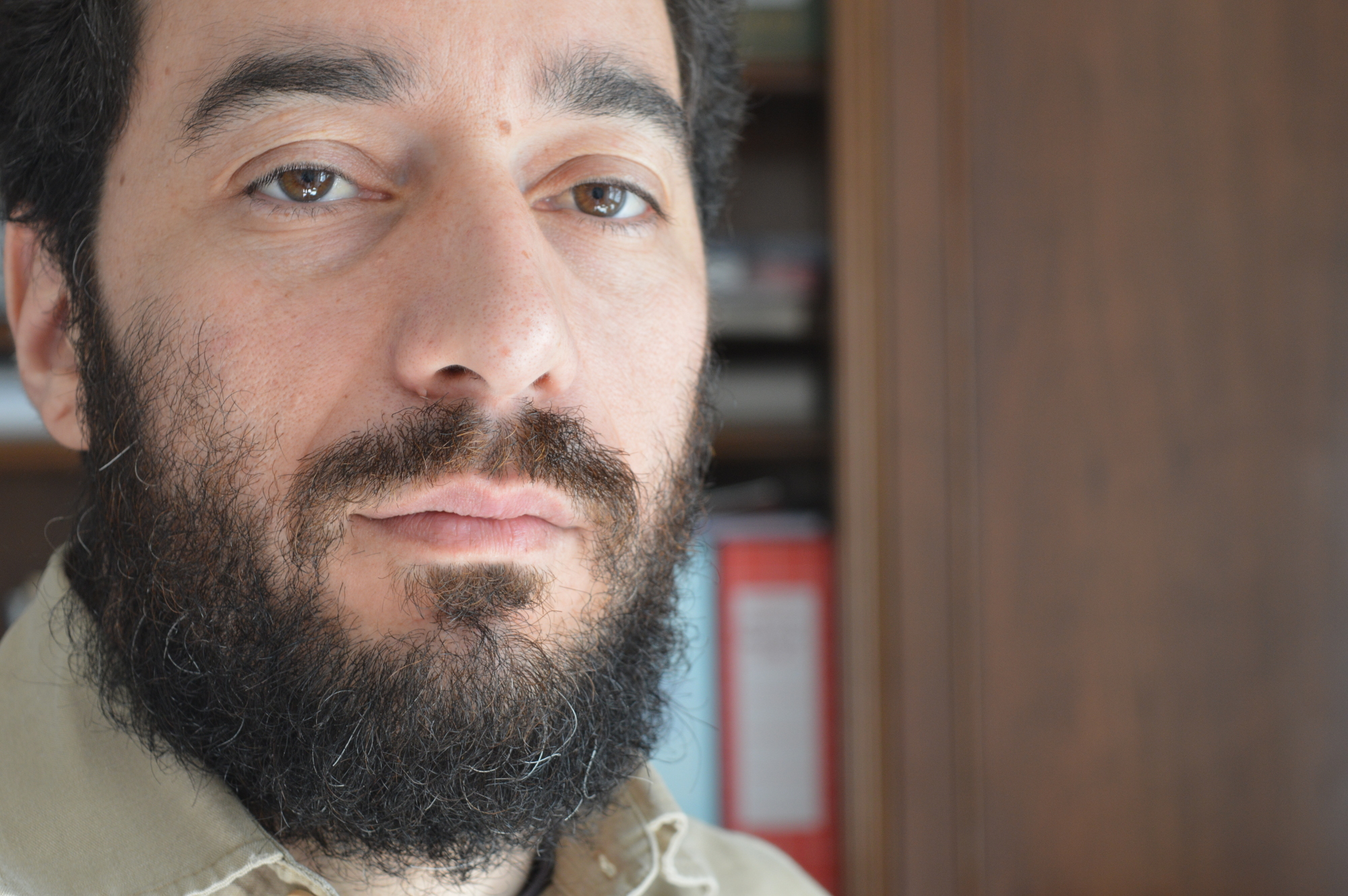 Right now my last occupation is the realization of interactive sound objects, Do It Yourself (DIY) electronic instruments and other weird things.

Echi da Oriente (2015), a musical action for singing bowl, voice, electronic sounds and live electronics, has been performed at Padiglione Tibet, organised by Ruggero Maggi, at Santa Marta church in Venice during the Art Night Venezia 2015.

Me contro Io (2014), for three performers, has been played in December 2014 during Roccella Jazz Festival.

Noisy Silence. The sound of chaos (2014), for electronic sounds, has been performed on the 20th of June 2014 at San Cristoforo church in Lodi during the finissage of the exhibition Caotica.2014 organised by Ruggero Maggi.

Risonanze (2011) has been selected to be played at the International Computer Music Conference (ICMC) 2012.