Several ancient Eastern religious and philosophical traditions are based on the belief of a vibrational reality behind all the manifestations of the Universe. The Man himself can not escape this condition; so, in these traditions, many mantras, singing techniques and musical instruments have the power to transform sound vibrations into means to influence and guide the life of Human beings. The sound, therefore, takes the role of redeeming and emancipating instrument able also to generate new knowledge by putting the Man in contact with the thinner spheres of his being and with the deepest and darkest mysteries of the Universe. It seems extremely curious to observe that Science, Physics in particular, only from the early years of Twentieth Century has approached similar hypotheses before with the development of Quantum Mechanics and then with more recent theories like String and Superstring. Echoes from Orient is a performance that draws its inspiration from this idea about the Man and the Universe by
offering a trip in a sound world in balance between reality and illusion, between electronic sounds and sounds that go back to the ancestral traditions of the East and in particular those of Tibet. The real-time processing of sounds allows to transcend the different natures of the sound materials in order to compose a variable sound universe aimed at investigate the complexity of our reality. 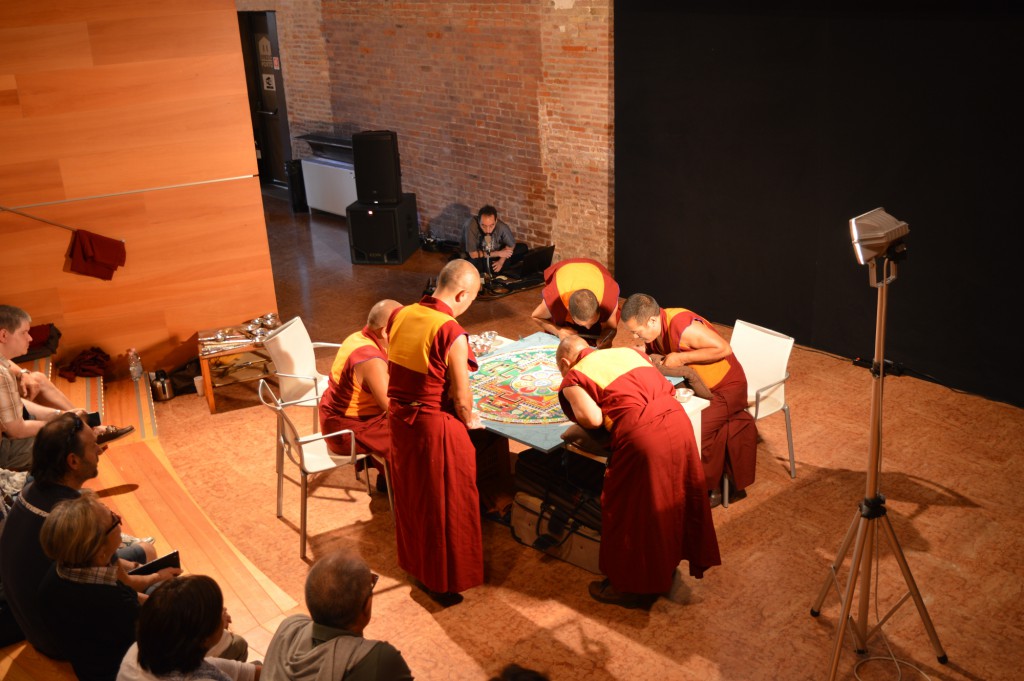 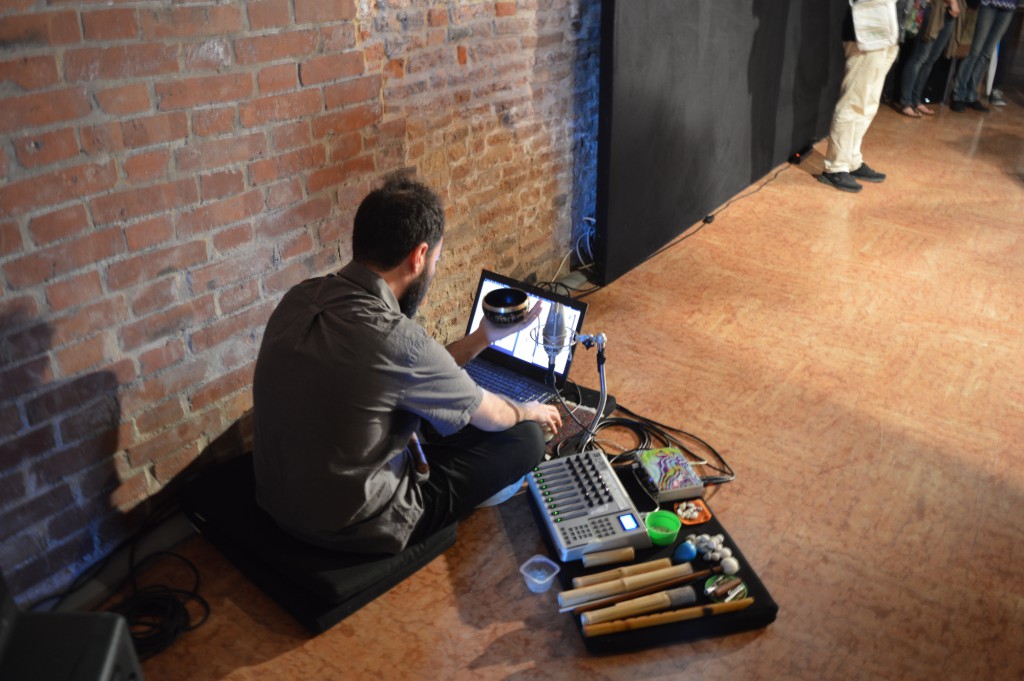 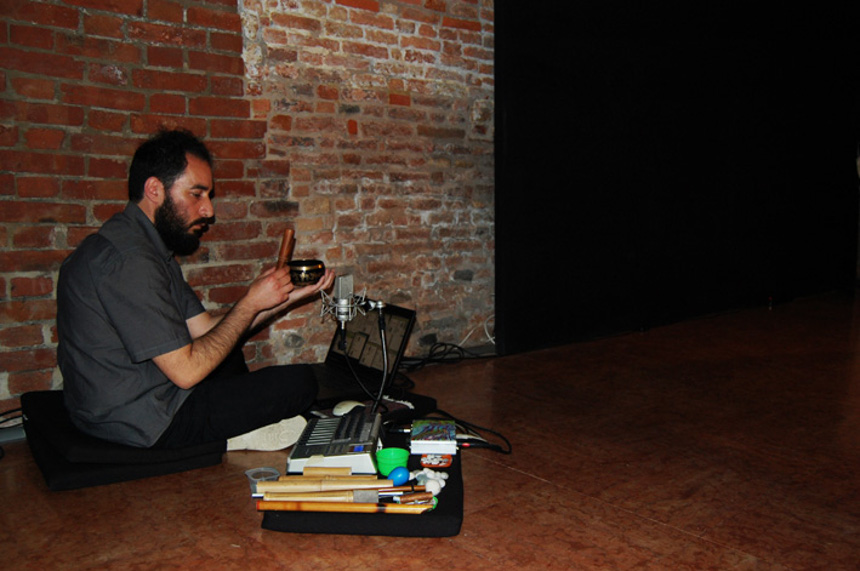