Sound installation (2015).
The installation explores the relationship between two equal and opposite meanings of the idea of "network." The first one is expressed in terms of a physical, concrete and lattice like structure. The network become tool and vehicle to convey the objects of knowledge. The second meaning creates a metaphor of the "network" as an invisible, intangible and immaterial object. In this sense, the network is able to influence, despite its immateriality, our concrete daily life and our sensory perception of reality. The sound installation consists of a network of steel cables of various diameters opportunely arranged to create a geometric structure. The cables support 24 speakers arranged in the space to realize a complex sound diffusion system. 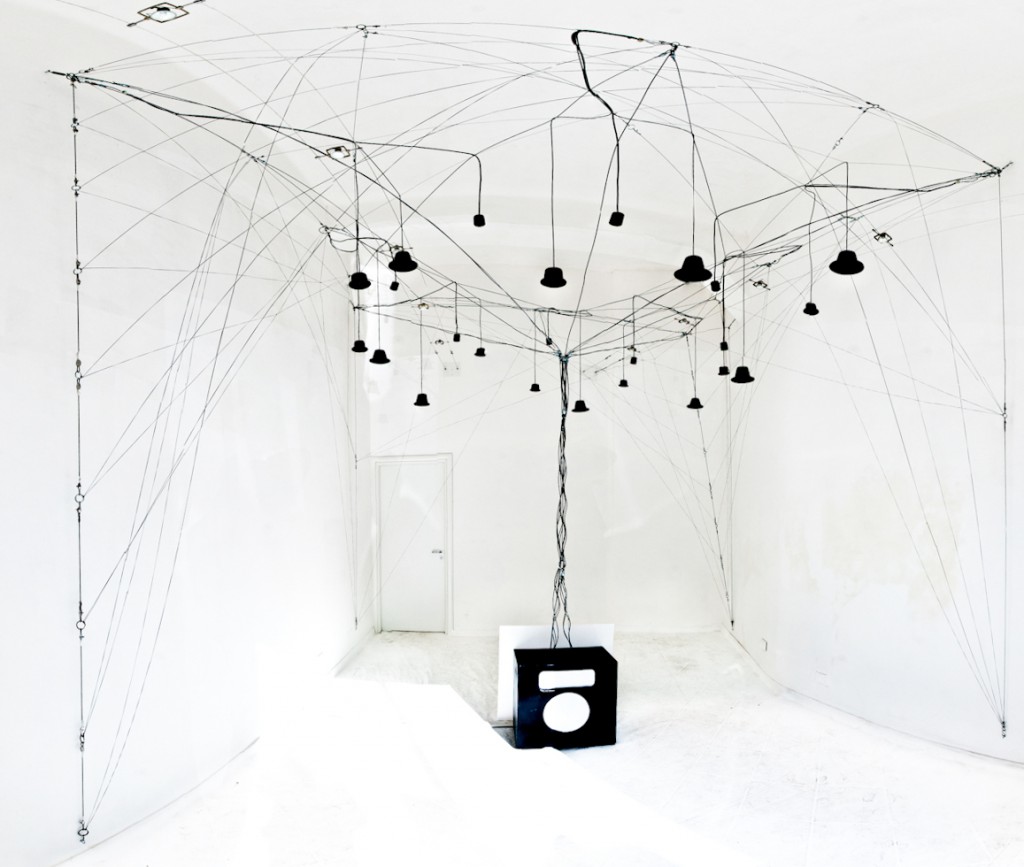 Int(h)e®net - so called to emphasize the interpenetration of the word "Internet" with the phrase "in the net" - is a sound installation conceived as a tribute to John Cage, John Chowning, Bruno Maderna, Luigi Nono, Jean-Claude Risset, Karlheinz Stockhausen, Edgard Varèse and Iannis Xenakis: eight composers that, following different directions and approaches, have indelibly marked the history of twentieth century music.

Fragments of interviews and compositions of these eight composers, only extracts from materials found on the Internet, are played through the sound system together with synthetic sounds generated in real time by computer using an algorithmic composition software created by the author. 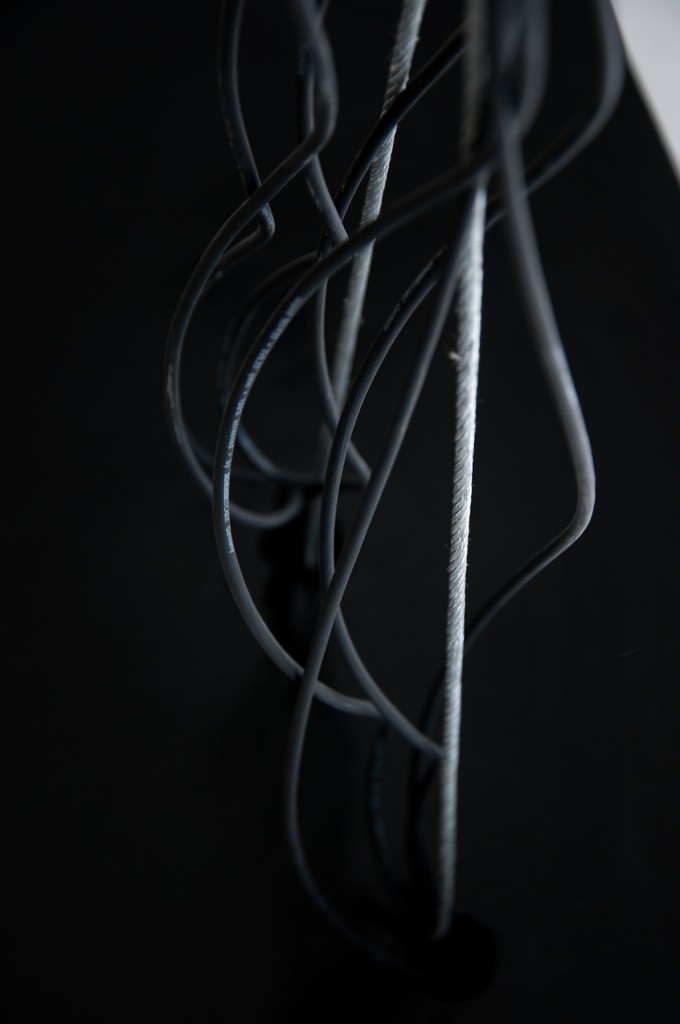 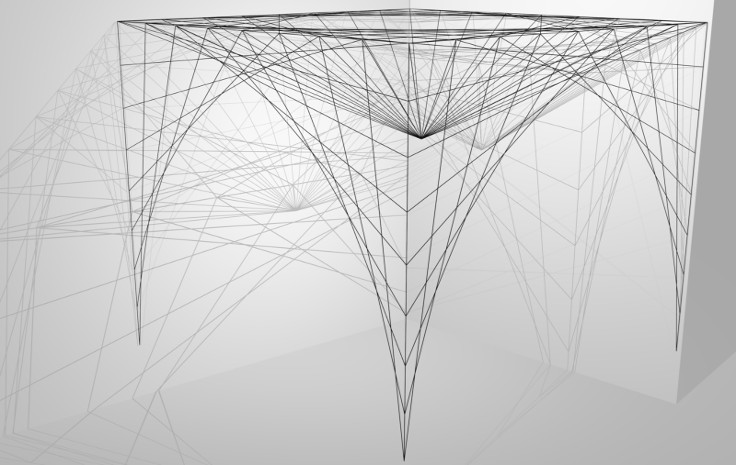 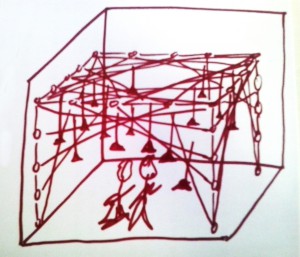