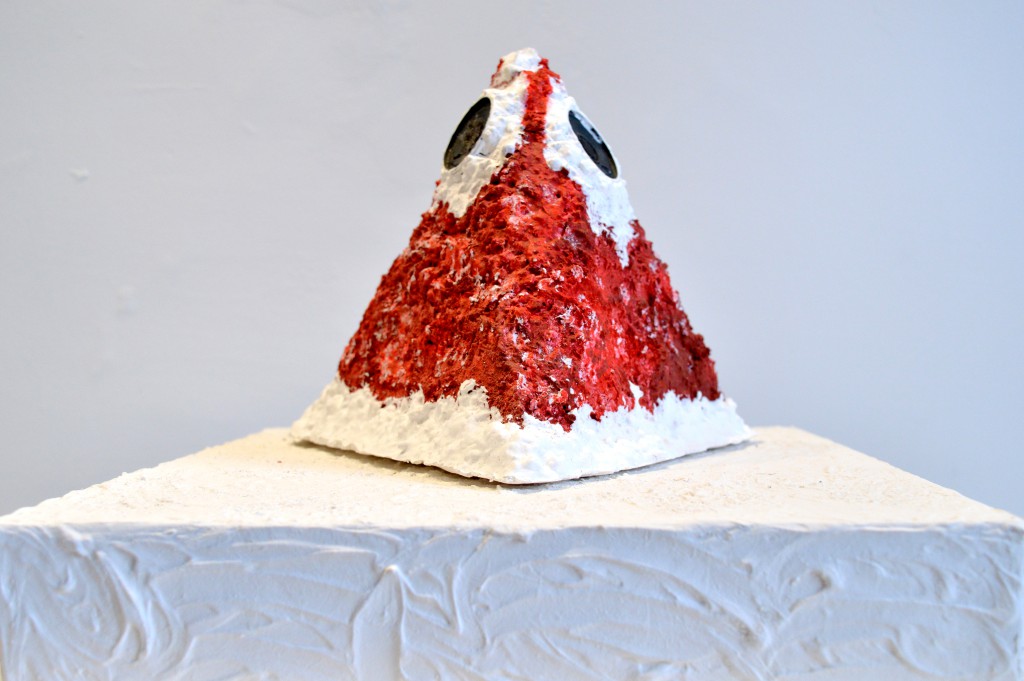 Go Viral! is the first work of a series called SoD, which stands for "Sell or Die", an expression derived from the most famous motto used in academic fields: "Publish or Perish". The works in this series try to explore and highlight the different relationships between creativity, artistic expression and the mercantile aspects that dominate our society.

Go Viral! investigates, in particular way, the concept of "virality" as an essential element of success in the world of social networks, often pursued, as an ineffable chimera, by those who enter the world of digital marketing. This quality often appears to be an unfathomable aspect and probably closely linked to the sphere of the collective unconscious and to universal symbols and values. Why some contents show a viral behavior collecting millions and millions of views? Does the market and the actors that operate there, often silently and transparently for end users, never play any role in guiding and stimulating these behaviors?

The audio track of the installation presents a complex sequence of various sounds, recorded from video materials found online searching for the text "go viral". The materials thus registered have been elaborated and assembled to form a narration that alternates purely auditory moments with verbal fragments. 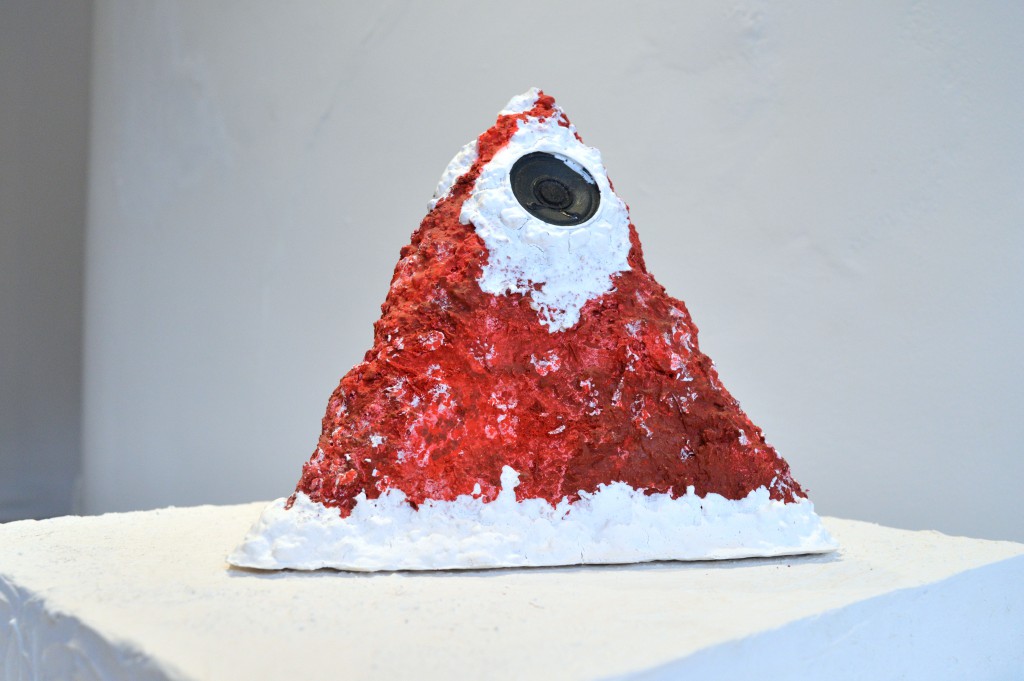 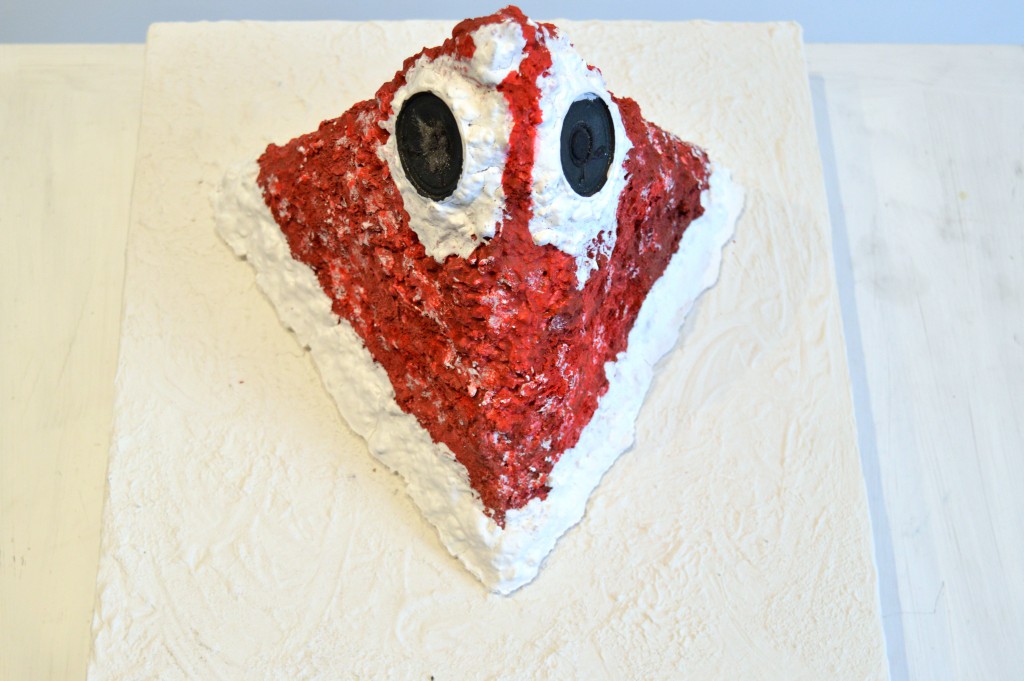