Nidrā is a musical action based on the use of two sound instruments: the voice and an singing bowl. The real time sound processing techniques are able to transform and shape these sound materials to create variety and timbric richness in a musical structure that unfolds over a period of about 30-45 minutes. The word Nidrā in Sanskrit means sleep; the title refers to a practice of Yoga: Yoga Nidrā, yogic sleep, which is a relaxation technique designed to bring the practitioner into a state of drowsiness in which, in a conscious and aware way, he can come into contact with the deepest layers of his subconscious. The words, the teacher's voice and the sounds, in general, have a very important role in carrying out this practice. The conception of this action has been driven by the desire to explore the use of a nontraditional sound guide useful to accompany the practice of Yoga Nidrā. The first performance was conducted in April 25th, 2015 at Giardino di Shiva in Cosenza. After that it was also held on several occasions including: May 29th, 2015 at the University of Calabria Residential Centre at the Workshop, sponsored by Aniti, as part of the Art Makes Community project; June 13th, 2015 in the House of "Pythagoras" Isola Capo Rizzuto - (KR); July 15th, 2015 in the Bruzi square at Cosenza during the performance: OPERA VIVA COSENZA, DECORO E SUONO URBANO COSENZA - Alessandro Bulgini & Costantino Rizzuti; at the venue of Centro Velico Lampetia in the port of Cetraro (CS) on 11th and 28th August 2015.

Nidrā at Centro Velico Lampetia in the port of Cetraro, August 11th 2015. 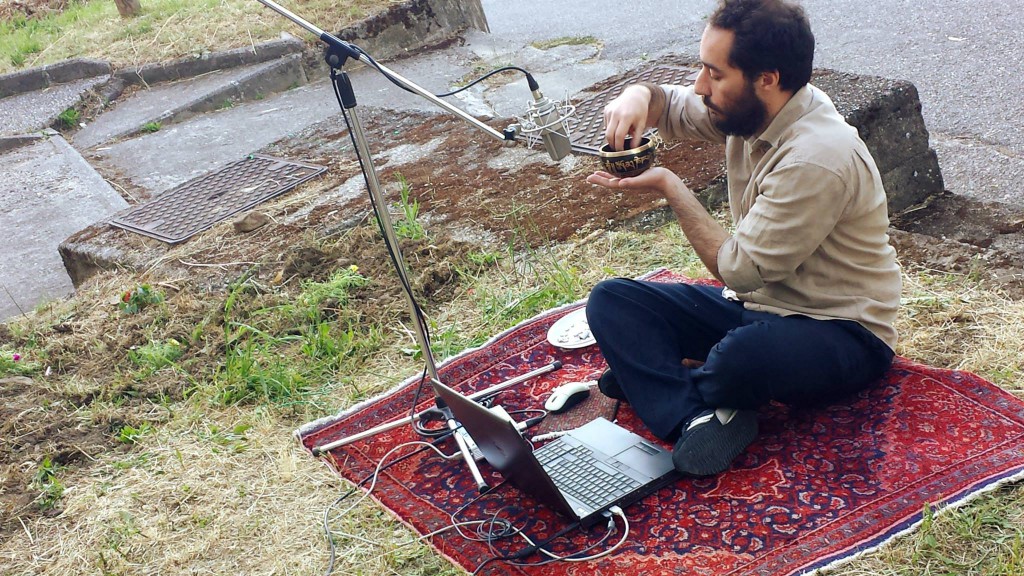 Poster of the first execution of Nidrā that has been held on April 25th 2015 at Giardino di Shiva Cosenza Vecchia, Calabria, Italy. 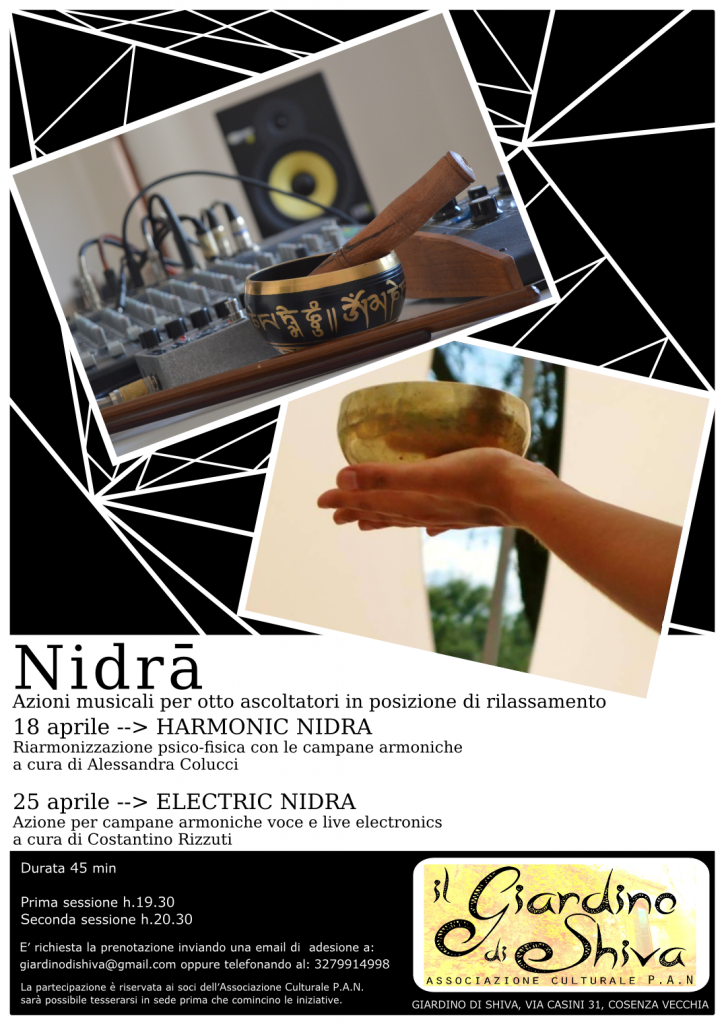 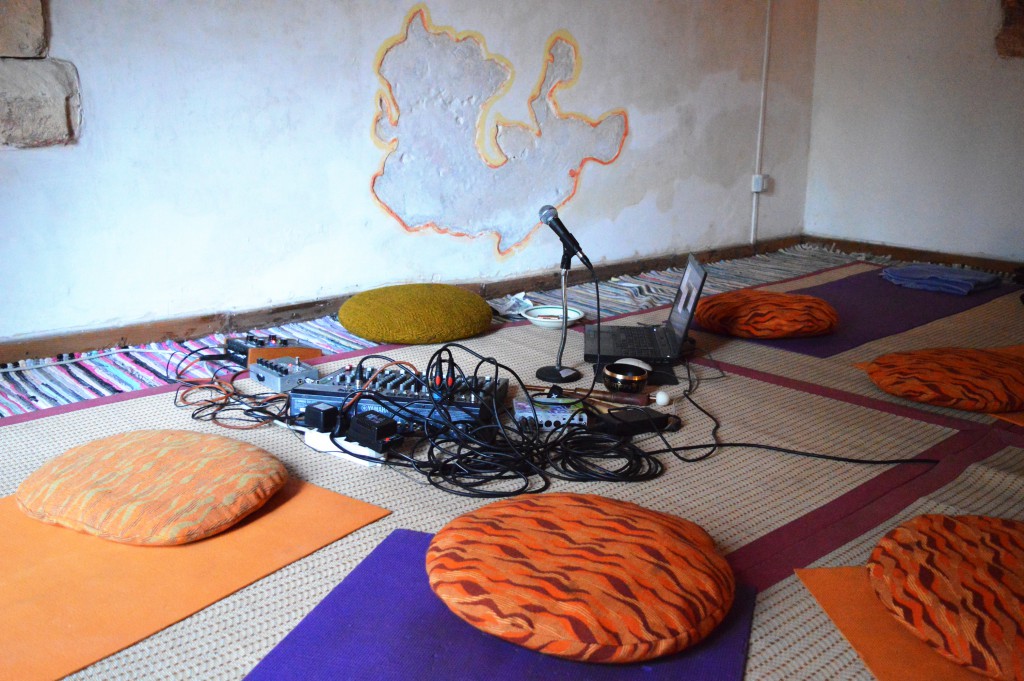 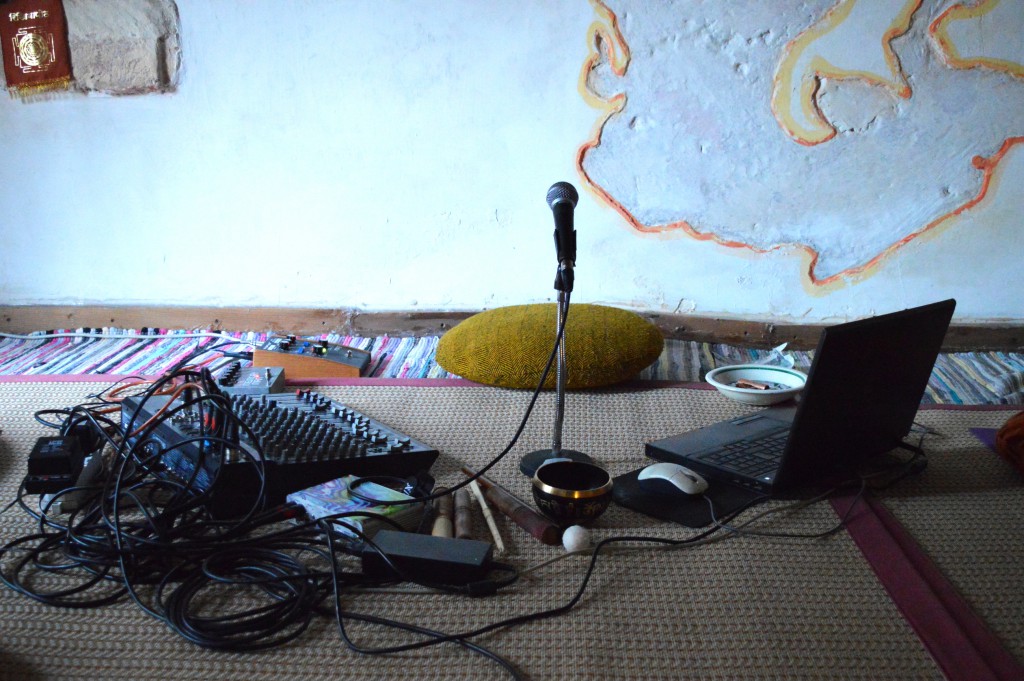