When the heart calls, how do you respond? 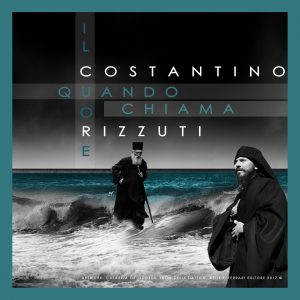 "Quando il cuore chiama" (When the heart calls) is a concept album made by Costantino Rizzuti from 2014 to 2016, collecting six electronic compositions born as musical suggestions on texts taken from the book "Warriors of Light. A Manual" by Paolo Coelho. Six texts chosen from the book have been read, recorded and used freely as sound materials within the compositions.
The title derives from another literary suggestion taken from Hagakure by Yamamoto Tsunetomo, sometimes also called the secret book of the samurai, in which often appears the following question: "when the heart calls, how do you respond?"